In this session, we will learn about structure of an atom:

What is matter made of according to ancient philosophers? 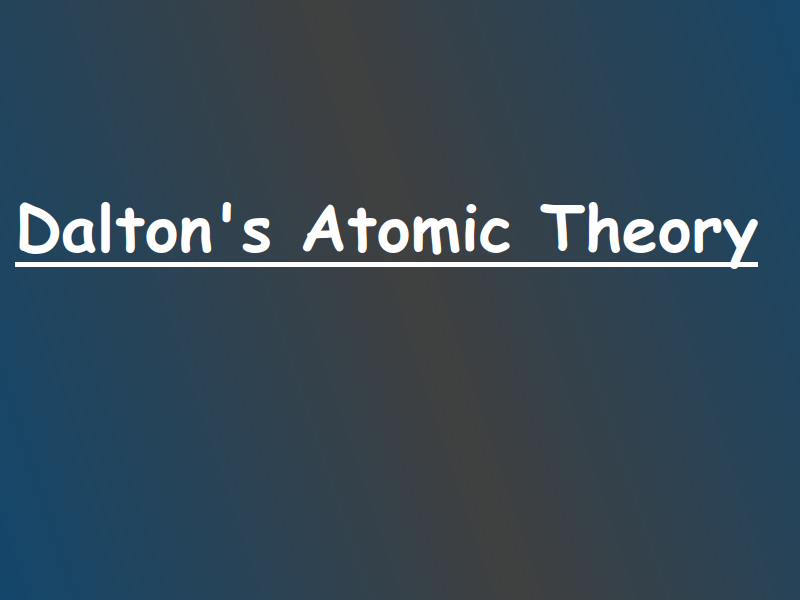 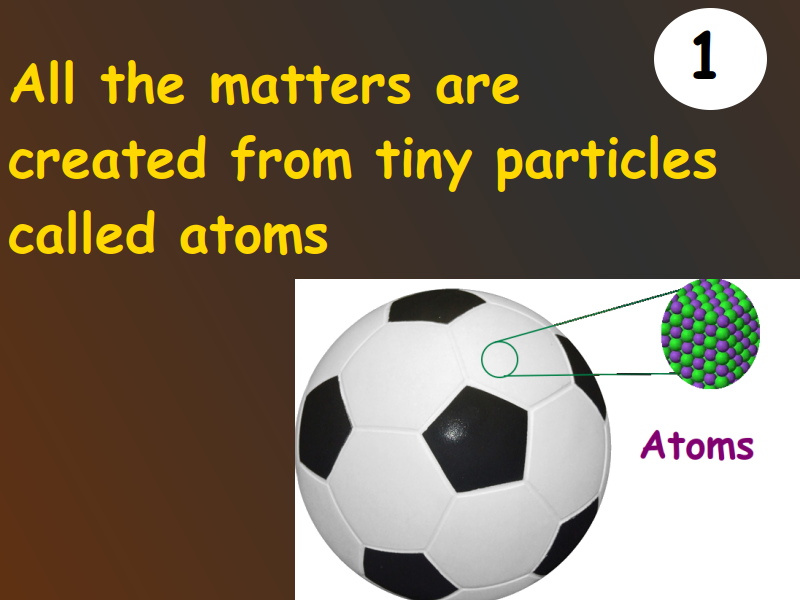 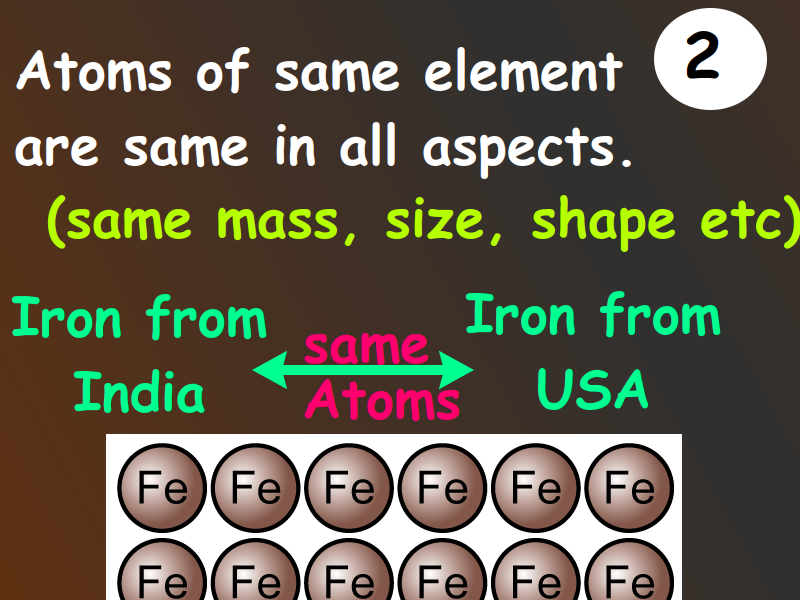 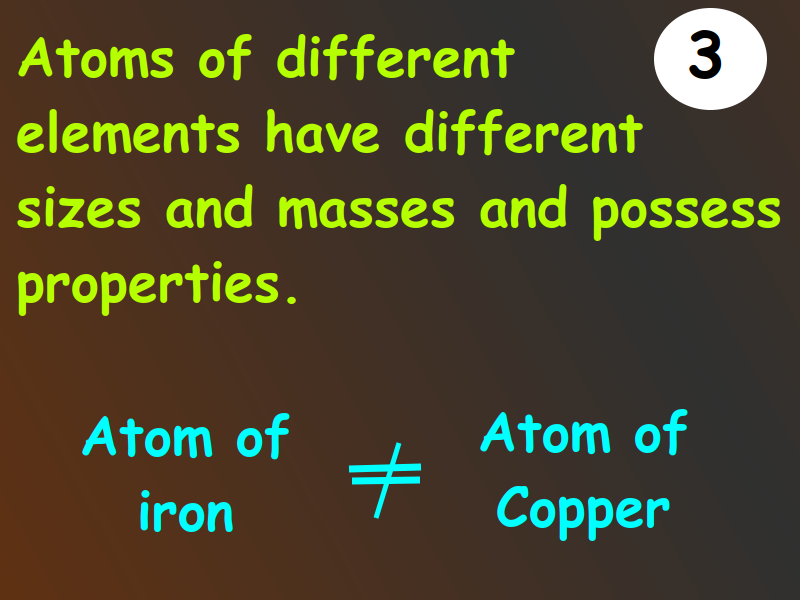 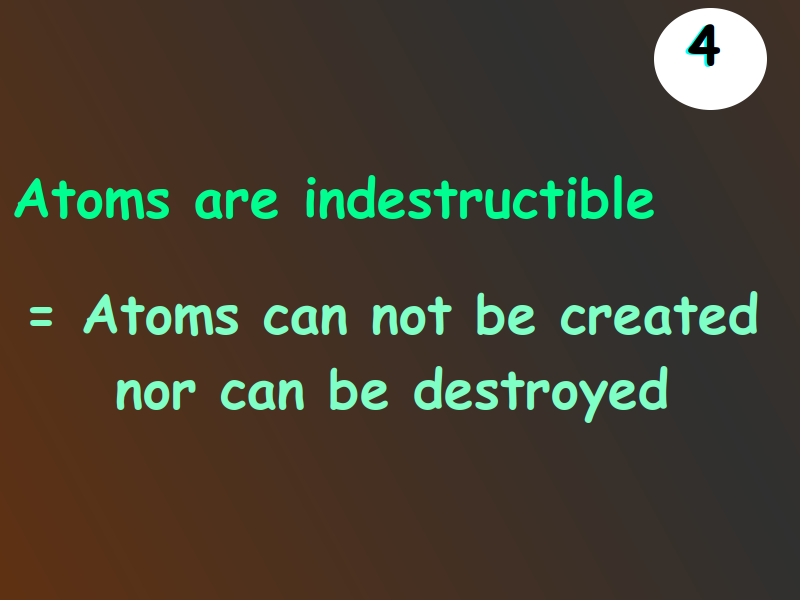 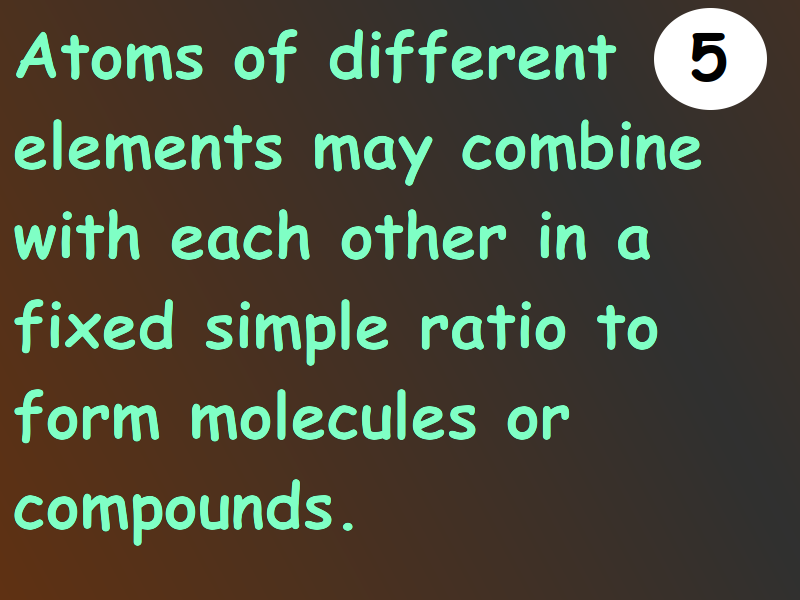 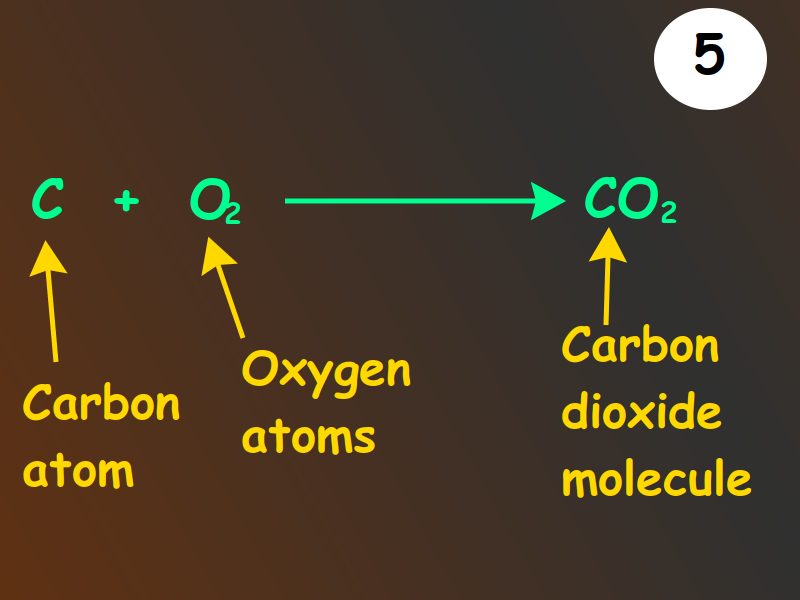 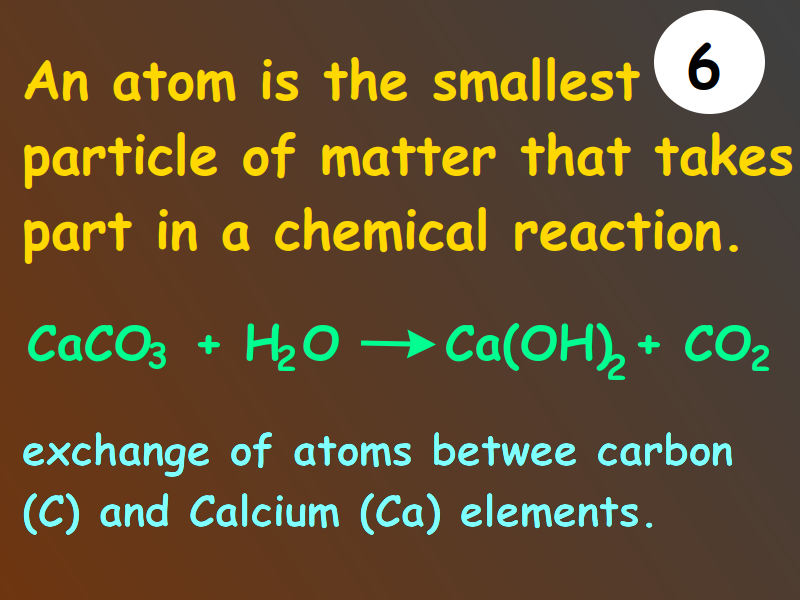 Hint of presence of charge in matter?

In above video, why do you think, comb is attracting paper pieces?

After combing, comb has become positively charged which is attracting negative electrons in paper pieces.

This experiment suggests that atoms are made from charge particles.

Why did Thomson's model fail?

What happens when positive and negative charge come close to each other?

2. They attract each other 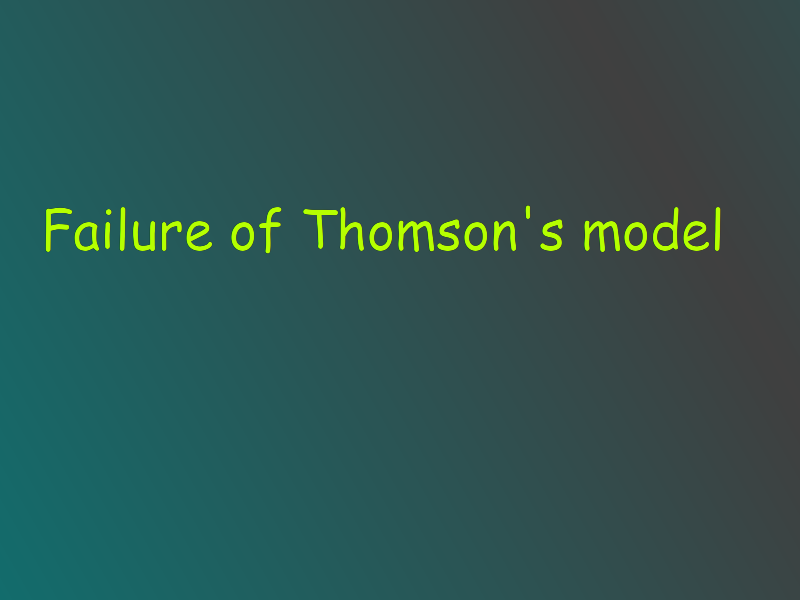 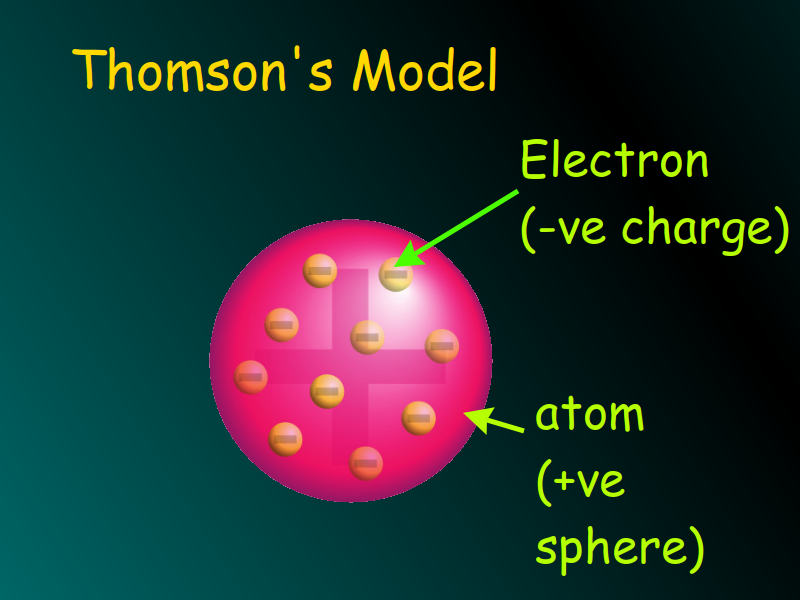 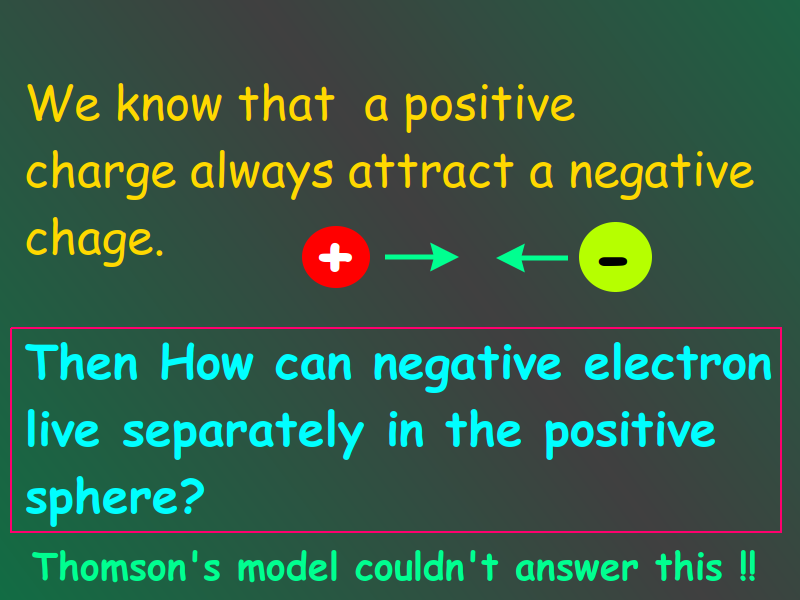 Discovery of proton and Anode rays: 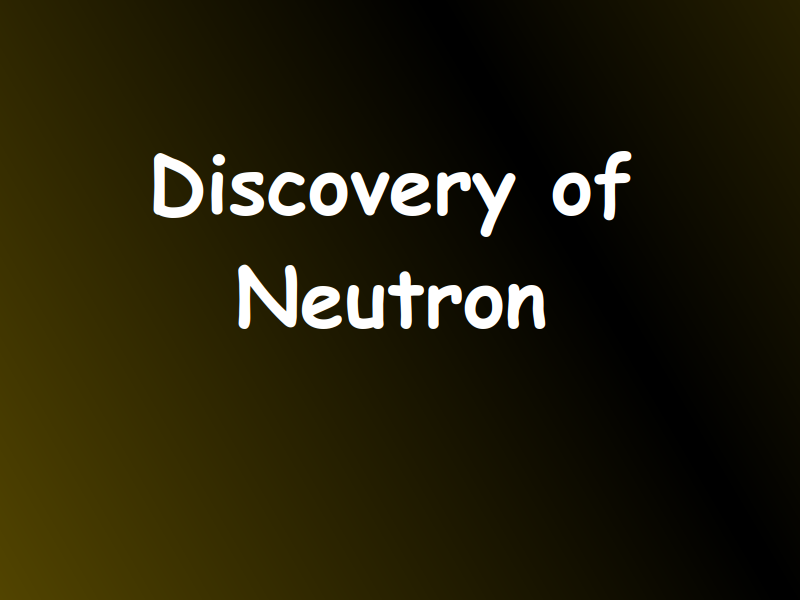 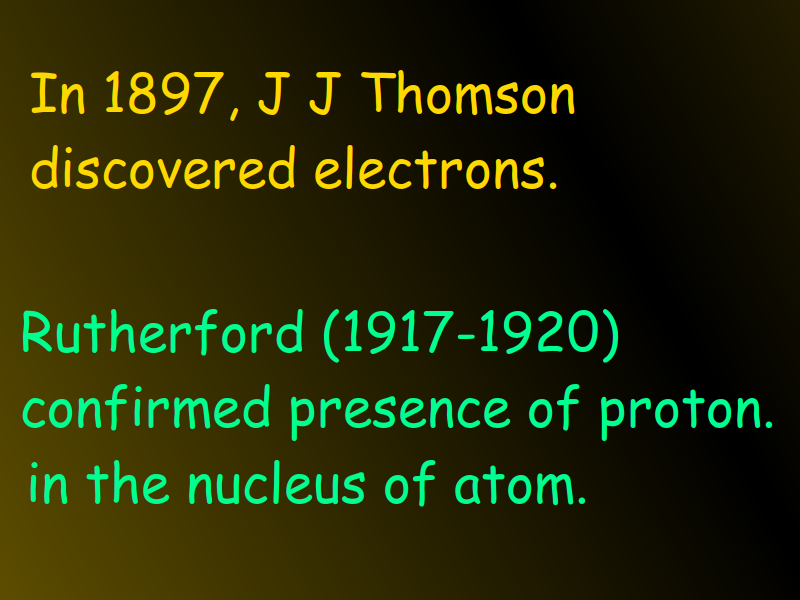 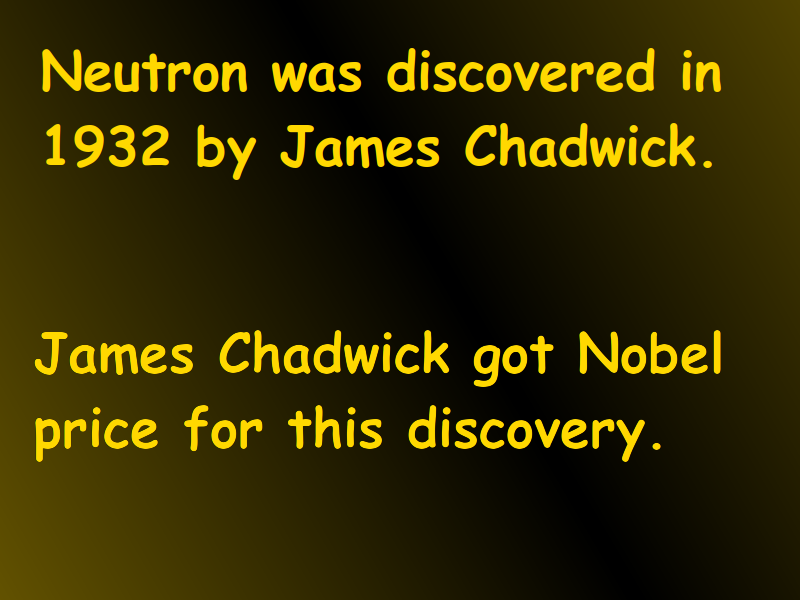 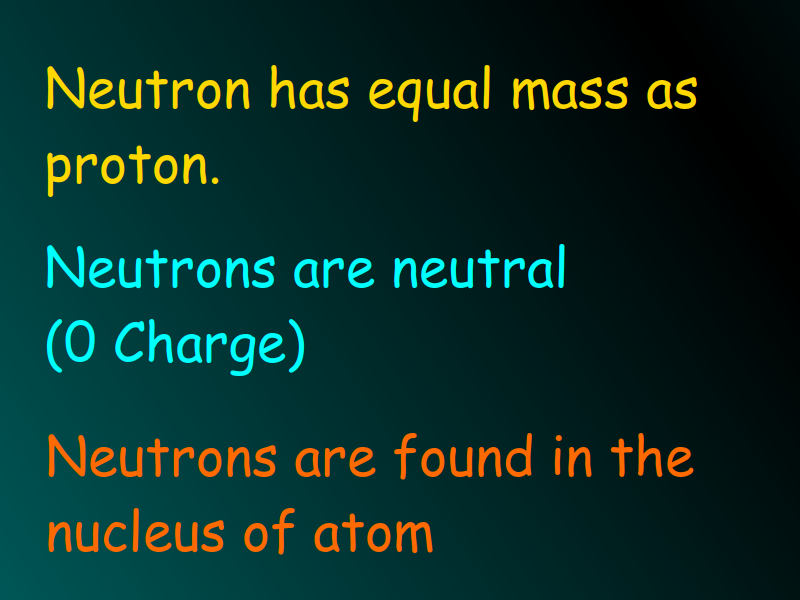 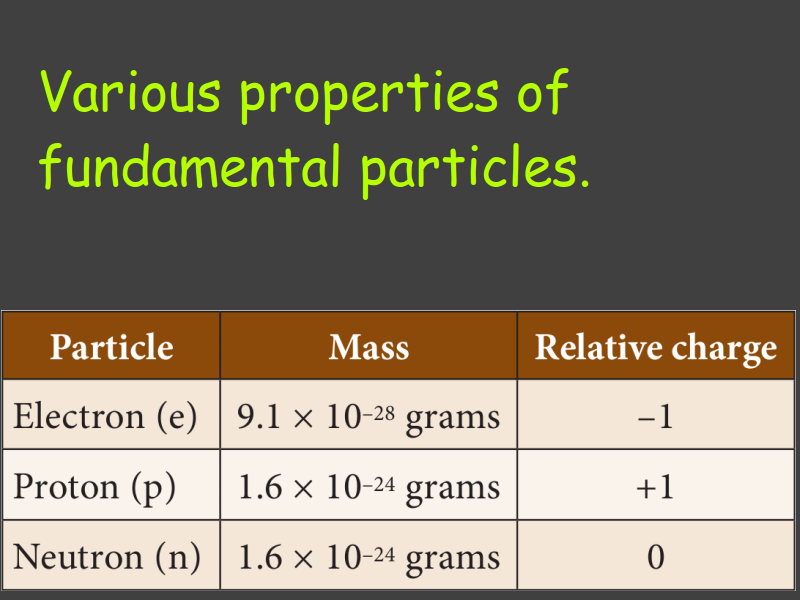 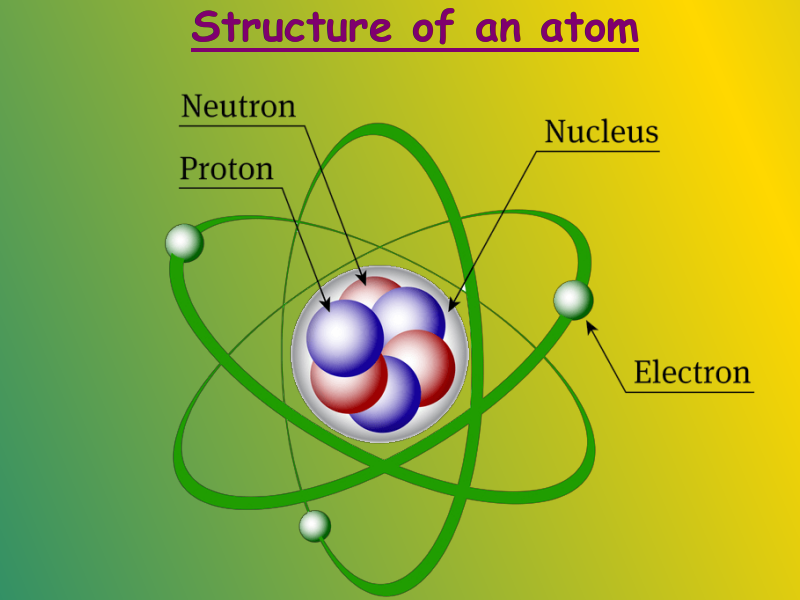 Next Session
Login to generate homework